The capital city of the Gabès Governorate.

Gabès was an integral city in the territory of Carthage. Following the Second Punic War in the 2nd century BC Gabès came under Roman control with a new name Tacape.

Gabès is one of the biggest industrial cities in Tunisia. Most industries are chemical oriented, this is why the city offers one of the best chemistry degrees in Africa from the University of Gabès. 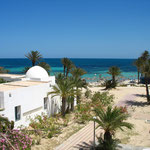 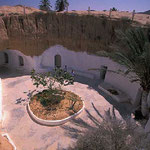 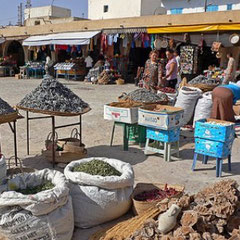 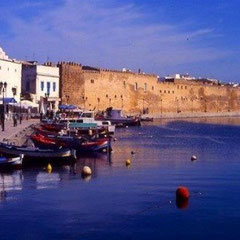 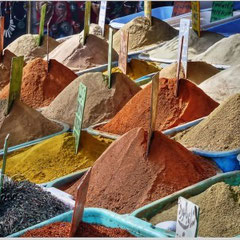