Thuburbo Majus which was known as Colonia Julia Aurelia Commoda in the Roman times is located on the north of Tunisia. It was originally a Punic town which lies 60 Km southwest of Carthage. Later it was founded by Augustus in 27 BC and it became an important trade.

During the excavation in this region, numerous Roman ruins were found like the Roman Capitol, Forum, Baths and theaters, which are worth watching on your visit to Thuburbo Majus. 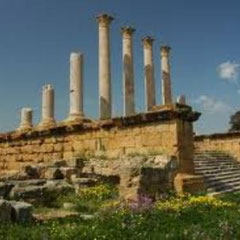 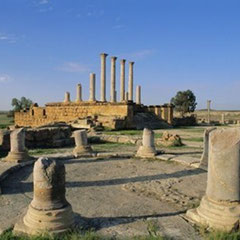 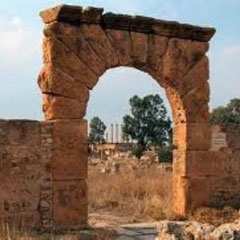