Bizerte is known as the oldest and most European city in Tunisia. It was founded around 1000 BC by Phoenicians from Tyre. It is also known as the last town to remain under French control after the rest of the country won its independence from France.

The Kasbah, the ancient fortress of the 17th century and the small fort of Sidi El-Heni have a beautiful ensemble. 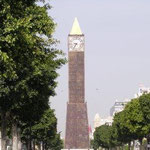 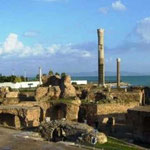 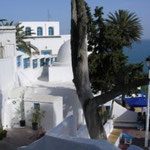 Specializing in seafood.
No alcoholic beverages. 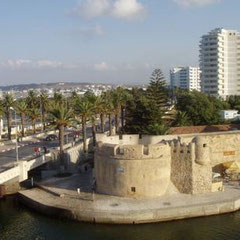 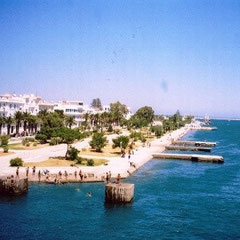 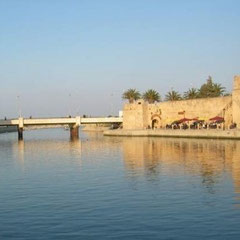