Tozeur, the capital of the oasis

Tozeur is an oasis and a city in south west Tunisia. The city is located North West of Chott el-Djerid, in between this Chott and the smaller Chott el-Gharsa. It is the capital of the Tozeur Governorate.

With hundreds of thousands of palm trees, Tozeur is a large oasis. The dates that are exported from Tozeur are very well known. In ancient times, before the advent of motorized vehicles, the oasis was important for the transportation through the Sahara, which took place in caravans. The name of the city in antiquity was Tusuros, it was an important Roman outpost.

In the medina (old city) of Tozeur, one can find traditional architecture, fashion and workmanship. Like elsewhere in Tunisia, the local population is generally very hospitable towards tourists, and there are also many tourist facilities.

Well located, 5 minutes walk from the city center and 3 km from the airport.

In a typical natural environment such as the palm groves of Tozeur. At 2.5 km. from downtown and 10 minutes from Tozeur airport.  Good value - price. Selected for incentives.

Located in a magnificent garden facing Tozeur's palm. A 15 minutes from downtown Tozeur.

A charming residence built in the style tozerois is located in the center of the oasis of Tozeur.

Saharan lodges designed as tree houses on palm trees, and built on stilts in the middle of palm grove.

Exceptional house of style tozerois located in a palm plantation.

Activities for young and old in the rare oasis of Tozeur. The first eco park in Tunisia. Landslides with ropes, climbing, tours to several meters high ... of fun.

Park that brings together culture and fun to learn the history of mankind.

The Big Bang, Noah's ark, prehistoric man ... in an area of 5 acres located in the oasis of Tozeur. 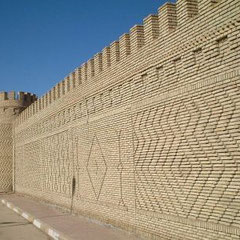 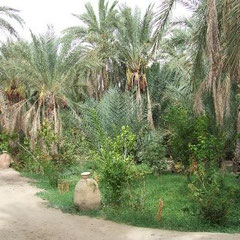 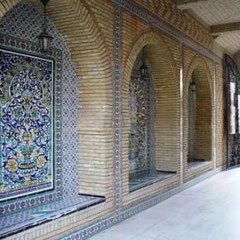