Tataouine Governorate (Arabic: ولاية تطاوين) is located in the extreme south of the country sharing borders with Libya and Algeria. Its capital and largest city is Tataouine.
It covers the largest extent of territory of 38,889 km ² Tunisia but it is one of the least populated of the country.


This region is known for being the inspiration for the name of the planet Tatooine in the famous Star Wars saga. Part of the set you can visit a few kilometers in Ksar Hadada.
They are famous so-called "Ksar", a word which means palace but in fact houses are carved into the rock that served as granaries.

Do not miss the Berber village of Chenini.

Interestingly, the Memorial Museum of the Earth with the remains of dinosaurs that lived in the area for more than 90 million years. 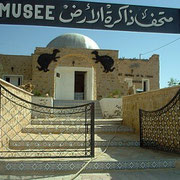 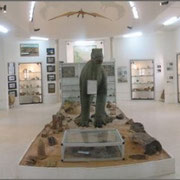 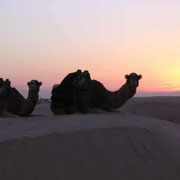 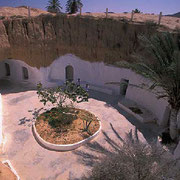 The hotel is surrounded by beautiful gardens and overlooking a neighboring oasis.

In the middle of a valley surrounded by mountains millennia. Tan bungalows, perched on a rocky hill, evoke the cave dwellings of that region. 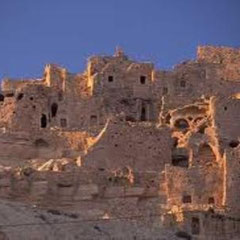 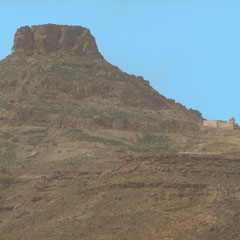 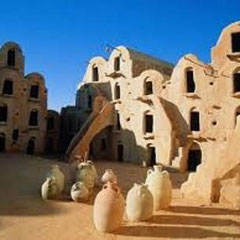