The peninsula of Cap Bon is located in the northeastern extreme of Tunisia. It belongs to the province of Nabeul.

Its made up of Grombalia, Korba, Hammamet, Kélibia, El Haouaria, Menzel Bouzelfa, Menzel Temime, Nabeul, Soliman and the Punic city of Kerkouane, the last one being declared World Heritage by Unesco.


Nabeul  is known for its pottery and the "camel market" on Fridays.


Kelibia is famous for its sixteenth century Byzantine fortress.


Korbous, with its white houses at the mouth of a river carved into the rock, is a spa frequented for the properties of its water that flow at a temperature of 50-60 ° C.

El Haouaria, with its geographical location, its elevation changes and mild climate make it a favorite refuge for many migratory birds. Three kilometers west of the city, the site of artificial caves of Ghar El Kebir were dug by prisoners or slaves under the authority of the Carthaginians and Romans. 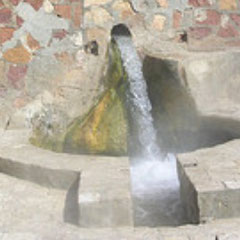 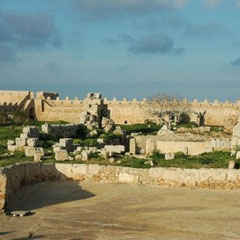 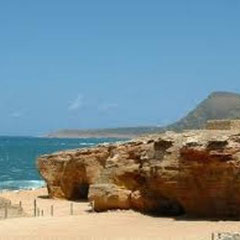